Subtext is a new way for local media to send and manage mass text messages. The benefits are simple to understand:  Texts have a 90% view rate and allow reporters to talk one on one with the audience in a private setting.

Subtext comes with a subscription module, so texted reports can be sold like newsletters, or bundled into other subscription offerings. Cohn claims a 60% reduction in churn where text is bundled in.

The platform is developed by Advance Alpha Group, the technology incubator arm of media company Advance Local, and is part of its aggressive leap into digital.

First, they can build subscriptions directly. That is, people pay to get, say, the Sports Report, by text, or bundle it into new subscription offerings.

Second, they can add on to an existing membership or subscription program to retain members. This model is used by the Chicago Tribune and other newspapers.

Finally, some companies use the platform to build engagement, keeping the service free and open to the public to attract users for later conversions.

On the front end, the software supplies a widget on the website. Use case studies so far focus primarily on sports, politics and covid.

“It does not have to be local news,” Cohn said. “It could be national vertical. It could be someone who covers beer in Portland.” A columnist for Inc. is looking at the platform, and Cohn foresees reaching into other markets such as brands.

The range of subscription prices is about $3 to $10 a month. 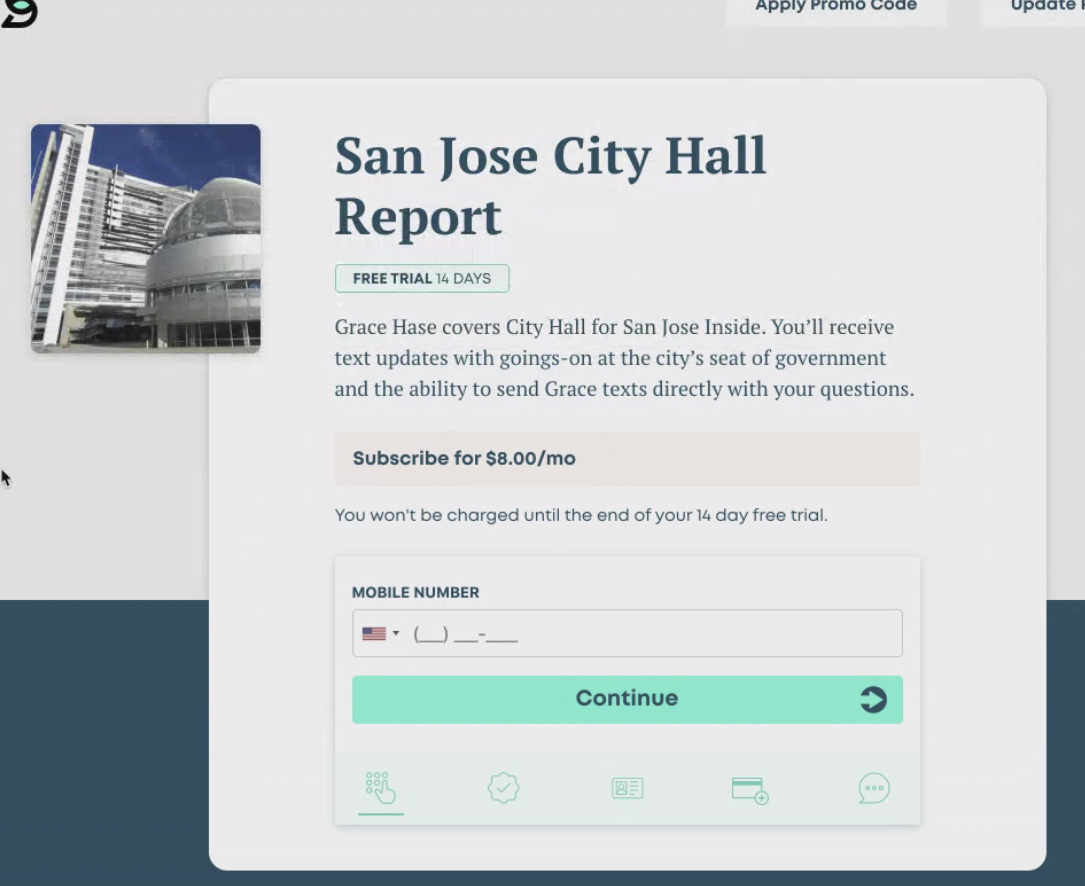 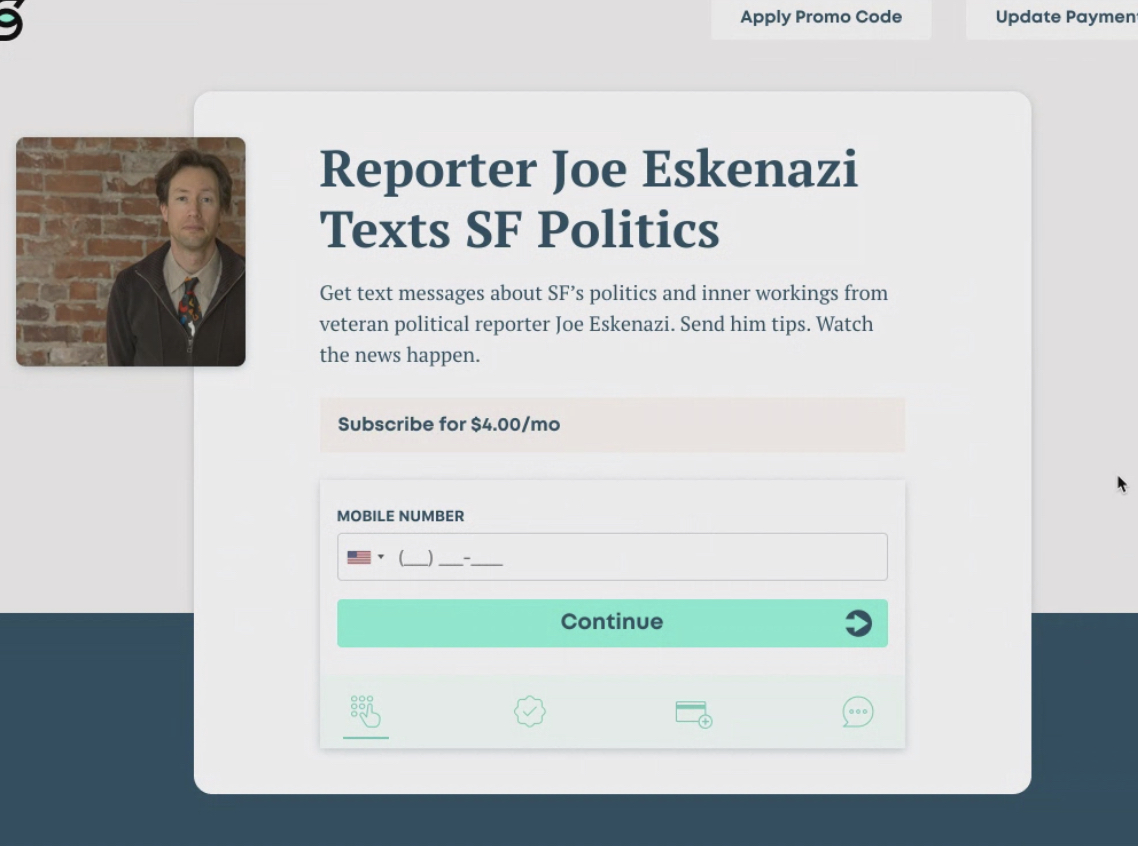 The engagement model also works to form one-on-one relationships with readers at the top of the funnel, using the data to get a conversion later. 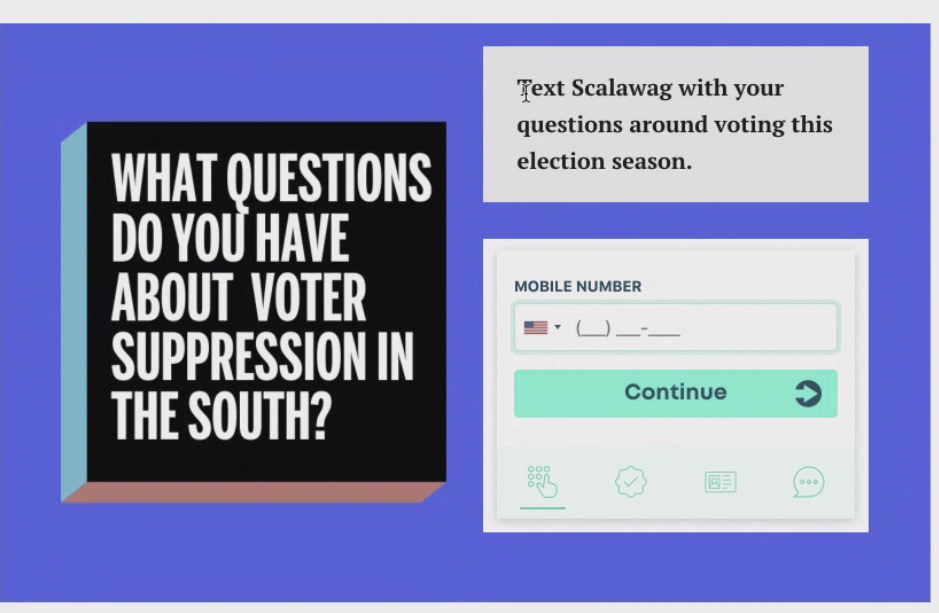 On the management side,  the administrator can see and respond to messages one-on-one organized from a laptop or iPad. Here’s the view: 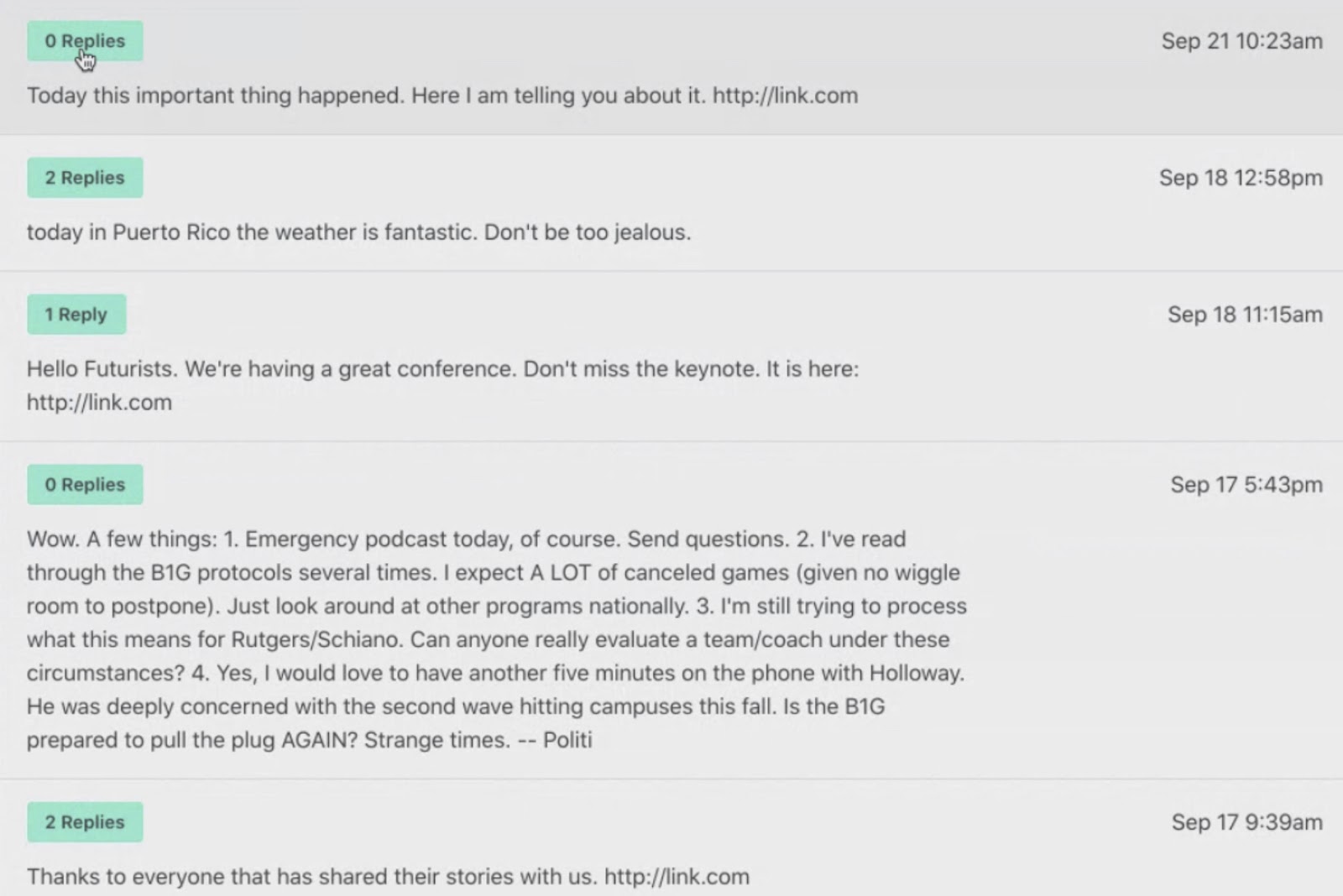 To make them easier to manage, texts are organized into ‘campaigns’.

The business model for subscription campaigns is a revenue share, with Subtext taking 20%. Engagement campaigns are charged a SAAS licensing fee based on the number of subscribers across all campaigns.

The platform is now used by Gannet, Tribune, Newsday and Glacier Media. Cohn says that with the demand for COVID news, subscribers have grown by 300%, and that COVID-based campaigns alone now have 200,000 sign-ups.

The year-old company now sends 1 million texts per month across all campaigns to 100,000 subscribers.